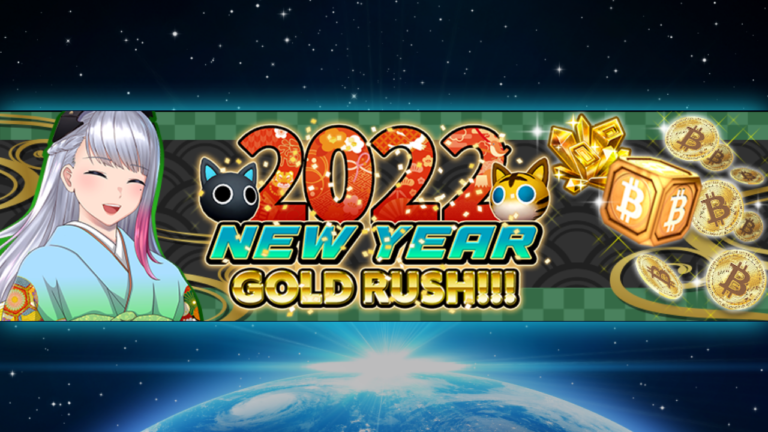 [Content]
・ A special giant Metios appears in a limited area!
-There are more Bitcoins and limited equipment items than usual from the target giant Metios!
-The collected tiger votive tablets can be exchanged for limited edit parts and various items! 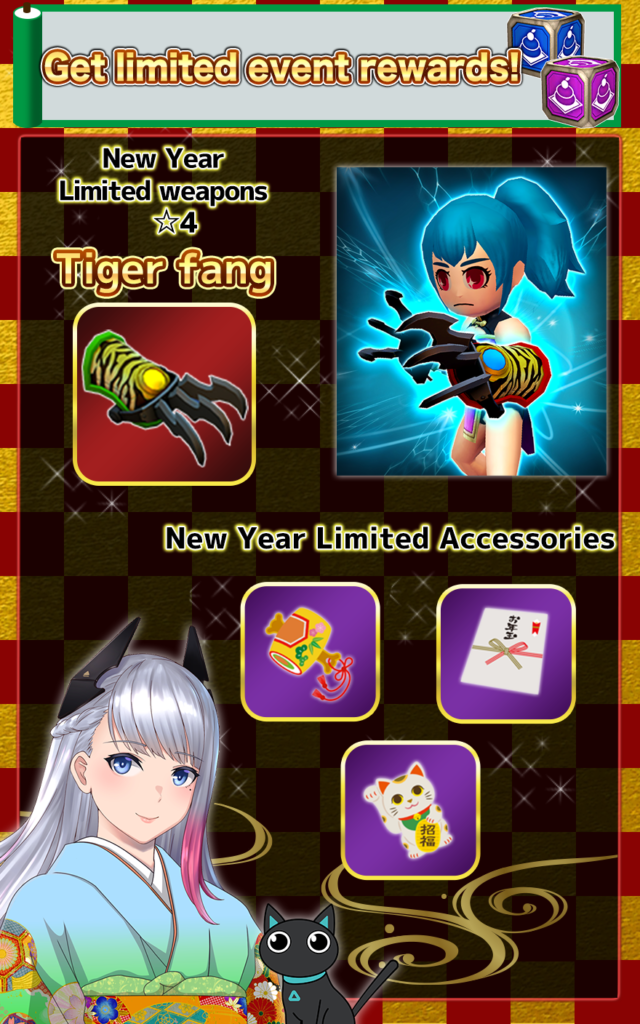 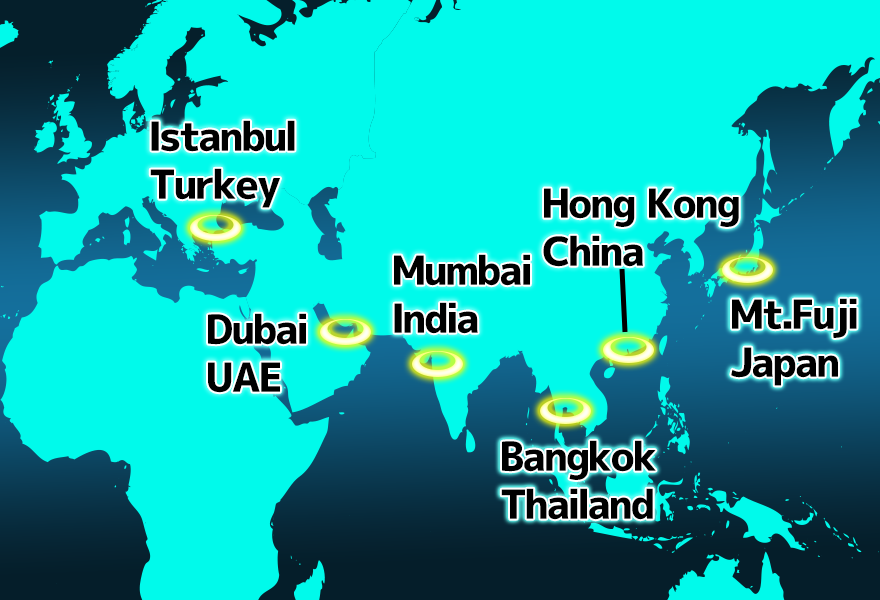 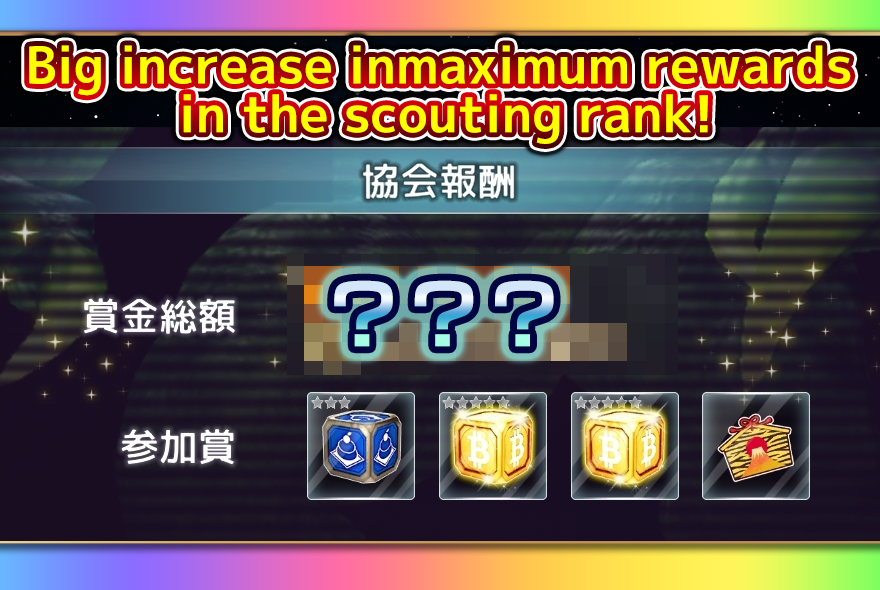 In addition, the more you collect the event-specific “Tiger Ema”, the greater the damage to the target giant Methios!
You can also get various rewards depending on the number of tiger votive tablets you have collected!

Let’s cooperate and get rid of the event-limited giant Metios !!